5 Tips for Having Students Choose Their Seats
Shared from WeAreTeachers.com Hannah Hudson
30 July, 2022 by

With the right direction and support, even young students can choose where they sit. 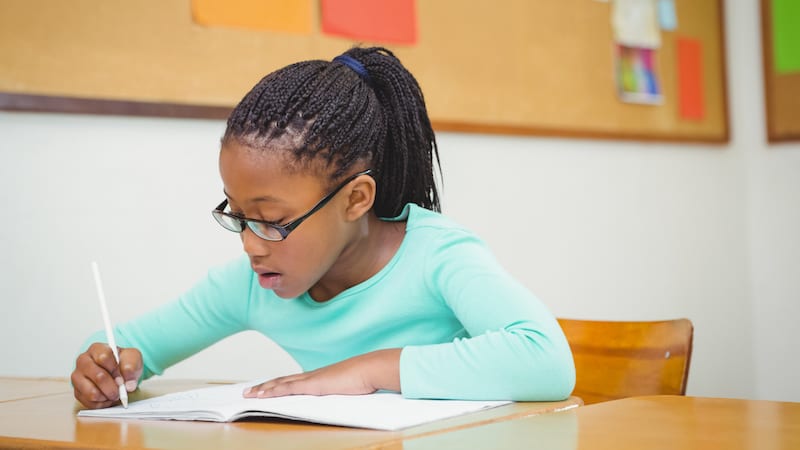 What if, rather than spending hours on your seating chart, you turned over the responsibility to students? Even teachers in the early grades have had success with it, according to members of our WeAreTeachers Helpline group. Here is some of the great advice they shared for getting started with students choosing their own seats.

Before handing over total control, teacher Julie B. recommends easing into it. “Number or label your desks with colors (4) and letters (2). Have them choose a card at random and let them pick their seat that matches the color or letter on their card. It’s still slightly controlled and you can make sure they aren’t sitting next to someone who will get them in trouble or off task.”

“My third graders choose their own seats,” says Tammie P. “We discussed early on about being proactive and what a good choice might look like and how a bad choice might affect them. I told them that I would allow them to make choices unless I noticed they weren’t being proactive. Then I would step in and assist. We’ve had very few issues with it.”

Amy J. agrees: “I basically tell my kiddos (K-8) that they get to choose until they make me choose. I have had to set down some rules for my first graders (they liked to pull chairs away from the back tables and sit against the wall) but when I said not anymore, they stopped. I tell them what I’m looking for when they get to choose their seats and as long as they meet the expectation, they get to keep their seats.”

Meg A. says she introduces the concept of student-chosen desks to her most responsible students first. “I talk to them about making the right choice and that they need to do what’s best for their education,” she says. Once the privilege is working well with your small group, you can roll it out to the rest of the class.

4. Let students learn from their mistakes.

The first few times they don’t always make the best choices,” says Allison G. But you have to be very firm and make it clear that if they can’t handle it they will get moved. Once that happens a few times, they will start making wiser choices as to who they sit next to.”

5. Emphasize that choosing where you sit is a privilege.

“I’ve found that giving students the privilege of choosing seats actually increases engagement because they know they can lose that if they don’t act responsibly,” says teacher Tova R. “I’ve taught in some TOUGH schools, and I’ve found most kids can handle it with some training and guidance. I have no problem with engagement because they’re in control of so much of their day.”

Read Next
Throw Out Your Seating Chart and Try One of These 7 Ideas Instead
Shared from WeAreTeachers.com by Erin Macpherson